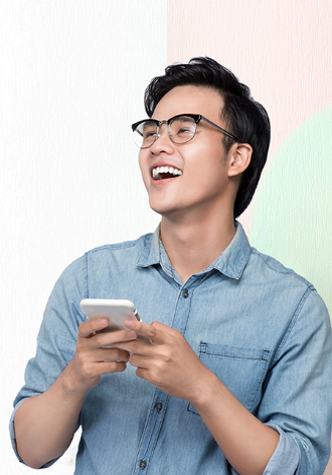 As the adage goes: a problem well-stated is a problem half-solved. Effective media planners keep this top-of-mind when designing campaigns.

When brands brief their agencies to target Chinese consumers in Canada and the United States, they often mean to target the culture and not the ethnicity. Understanding this distinction is key for successful campaign planning.

To illustrate the difference between culture and ethnicity, let’s look at two personas: a relatively recent Chinese immigrant to Canada, and a Chinese-Canadian born and raised in Toronto.

While the two personas belong to the same ethnicity, they belong to separate and distinct consumer cultures. The recent Chinese immigrant is a new and incremental market opportunity for brands, while the Chinese-Canadian born and raised in Toronto is a more likely a member of the consumer mainstream.

The former retains their original consumer culture and media usage habits formed in China, while the latter is acculturated and behaves more like the average Canadian consumer.

At Eastward Media, we help agency teams target the Chinese cultural market in Canada and the United States – approximately seven million consumers who spend an estimated $110 – $130 billion each year.

We reach this consumer segment through our programmatic ad platform that unifies the display, video, and native inventories from top Chinese publishers and walled gardens.

Consumer acculturation is the process by which a minority group adopts the behavior and cultural traits of a host country, or dominant group. It is the sum of the psychological and social forces that work to assimilate the new group towards the mainstream culture.

What makes Chinese consumers hard to reach in North America? 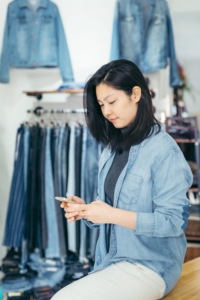 New Chinese consumers in Canada and the United States present an interesting challenge to brands: they’re more resistant to the forces of acculturation. Compared to other cultural groups, we observe that new Chinese consumers require more time to conform to mainstream Canadian or American consumer culture. This makes them harder for North American brands to reach and engage though digital media.

It is our hypothesis that the slower acculturation rates for new Chinese consumers in Canada and the United States is rooted in their heavy use of walled gardens.

And because media is the primary vehicle for new ideas and ideals, Chinese consumers in walled gardens are under-exposed to the same messaging received by their assimilated Canadian and American peers.

When new Chinese consumers arrive in Canada and the United States, they bring over their original media usage habits. Their media diets will include platforms like YouKu, iQIYI, WeChat, and Sina. These are the Chinese equivalents of sites / publishers like YouTube, Netflix, Facebook, and Time-Warner. 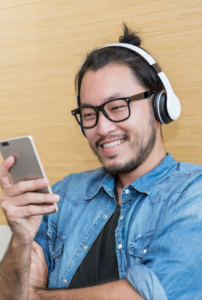 Referencing ComScore Key Measures and our independent surveys, we estimate that a new Chinese consumer in Canada will spend more than 85% of their total online time using Chinese sites.

But unlike the rest of the world, the Chinese publishers are disconnected from the open auction due to censorship policies known as The Great Firewall. This means that agency planners can’t use rely on their trading desks to target new Chinese consumers in Canada through the sites they use most.

Eastward Media was founded to simplify online advertising to Chinese consumers in Canada and the United States. Our private exchange unifies the display, native, and video inventories from premium Chinese walled gardens, offering agencies with on-target and incremental reach.

Interested in learning more?
Talk to our Client Services team. 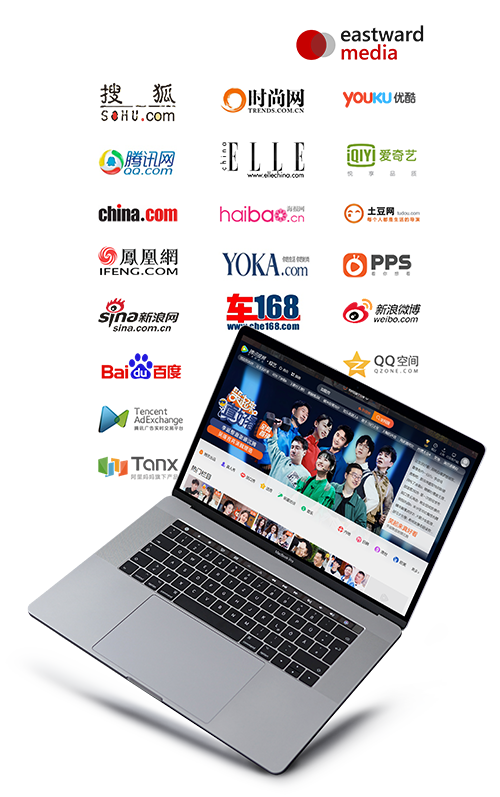