In 2020, close to six million people in the United States and Canada report being ethnically Chinese, making this group one of the largest and fastest growing cultural markets in North America by size and buying power.

With population growth driven by immigration categories like skilled labor, university enrollment, and entrepreneurship, Chinese consumers arrive in the United States and Canada with unique traits:

On average, the first-generation Chinese consumer in the United States and Canada is in their late-twenties, are affluent, have high educational attainment, are proficient in English but still prefers Chinese.

Today, Chinese consumers in North America with fewer than 10 years residence are an under-served market for North American brands. As these consumers shop to set up their lives and households, they demonstrate strong purchase motivations and low price-sensitivity. For most brands and retailers in the United States and Canada, Chinese consumers are net-new customers yet to develop brand preferences.

Chinese consumers in North America can be hard for advertisers to reach because of this group’s unique media usage habits.

By and large, new Chinese consumers in the United States and Canada will still use familiar Chinese websites, apps, and streaming sites. These publishers and platforms are based in China, and so are subject to Chinese media regulation, making them unavailable through the open auction, most DSPs and Google Ads. The lack of publisher inventory limits digital reach into Chinese consumer markets. Eastward Media solves this problem with our programmatic guaranteed solutions.

New Chinese consumers in the United States and Canada can spend between 70 – 90% of their total online time using China-based publishers. Websites and apps like YouKu, TuDou, WeChat, and Sohu are trusted and familiar sources for news, entertainment, and social networking.

In order for brands and agencies to target new Chinese consumers living, working, and studying in the United States and Canada, it’s important to use a publisher-centric media strategy.

Below, we’ve listed the top ten China-based publishers accessed by users from the United States and Canada as ranked by Comscore Key Measures. 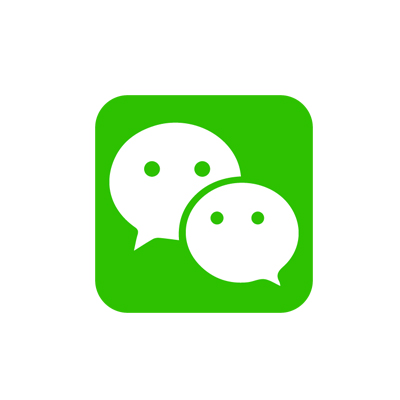 WeChat is the most dominant social media platform in China, also used extensively by Chinese people living in North America and Europe. Feature-rich and deeply integrated into everyday life due to transaction technologies, brands around the world are clamoring to register official and verified accounts.

In North America, Comscore estimates 1.6 million unique users on WeChat (excluding tourists). WeChat ranks 1st in both the United States and Canada as the most popular Chinese digital property.

QQ’s instant messaging platform was the precursor to WeChat, developed by Tencent Corporation in the late-1990s. Today, QQ is one of China’s dominant online publishers with messaging platforms, portal news sites, entertainment blogs, and online gaming.

In 2020, it is the 5th most visited site in the world according to Alexa. 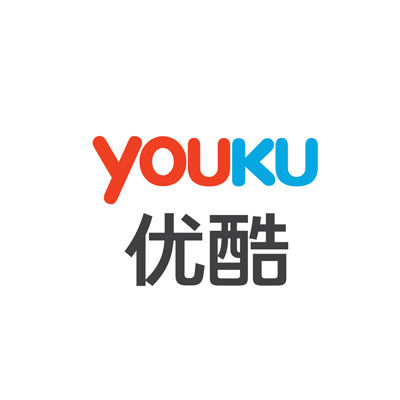 YouKu is one of China’s top online video streaming platforms, and a subsidiary of Jack Ma’s Alibaba. Modeled after YouTube, YouKu originally hosted user-generated content, but has since shifted towards professionally produced videos licensed from its content partners.

iQIYI is one of the largest video streaming platforms in the world, with a reported 6 billion hours of content watched every month from its 500 million monthly active users.

Called the ‘Netflix of China,’ iQIYI aggregates feature films, television shows and documentaries from studios all over Asia. In 2017, iQIYI struck a licensing deal with Netflix to distribute its original productions. 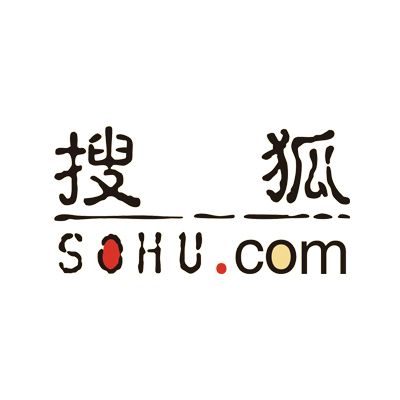 Sohu is one of China’s largest internet companies (named as a homage to Yahoo!), operating news portals, a search engine, a video streaming site, and massively multiplayer online gaming titles.

In 2020,  Sohu ranked as the #7 most visited website in the world according to Alexa.

163.com is also known as NetEase, a Chinese internet company founded in 1997 specialized in news portal sites, messaging boards, email, and online video game production. Some of their major video game titles include Fantasy Westward Journey and Rules of Survival.

Weibo is a Chinese micro-blogging platform operated by Sina Corporation. Touted as China’s version of Twitter, over 400 million monthly active users rely on Weibo to stay on top of fashion trends, celebrity gossip, and current events. 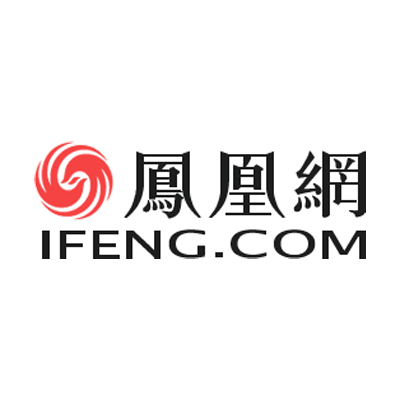 iFeng.com, more commonly known as Pheonix Television, is a partially state-owned television network offering Mandarin and Cantonese channels. It was founded in 1996, and at one time was partially owned by 21st Century Fox. 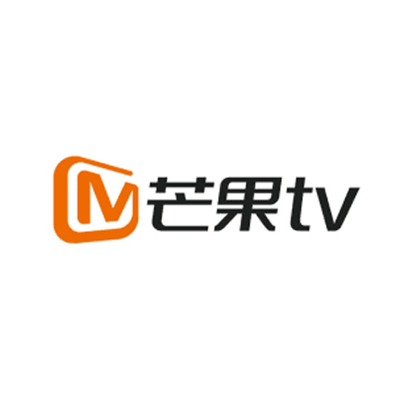 Mango TV is a rapidly growing video streaming platform in China, and new rival to iQIYI. Since 2015, Mango TV has been focused on delivering original programming or exclusive content to its subscriber base.

Although not a newcomer to the video streaming category, Mango TV has accelerated in popularity in recent years.

In the United States, Mango TV has not yet made official site rankings. In Canada, MGTV ranks as the 15th most popular Chinese website with 78,000 unique monthly users.